Towards the end of last year my band Sewer Sideshow had a bit of a rough time with our original bass player moving away, and our original drummer needing a break. It took a little while, but we found a new bass player and drummer, and have been rehearsing for the past few months. We played our first show last Saturday night and had an absolute blast. Besides me being completely exhausted thanks to my oldest son having had surgery to remove his tonsils and adenoids last Monday, and completely forgetting where we were up to in our third song of the set, and a few other teething issues the show went really well, and we received a great response from the crowd.

A quote on Facebook from the promoter of the show about us was great, and maybe an apt way of describing our music somewhat:

“Sewer Sideshow, holy crap you surprised me. I believe you are the punk love child of Iron Maiden and System of a Down.”

I’ve been trying to work out how to describe our band’s music to others who haven’t heard us, and this may be the closest it could get, considering the songs can quite often sound quite varied.

Anyway, here’s some photos that a mate of mine took. Hope you like. 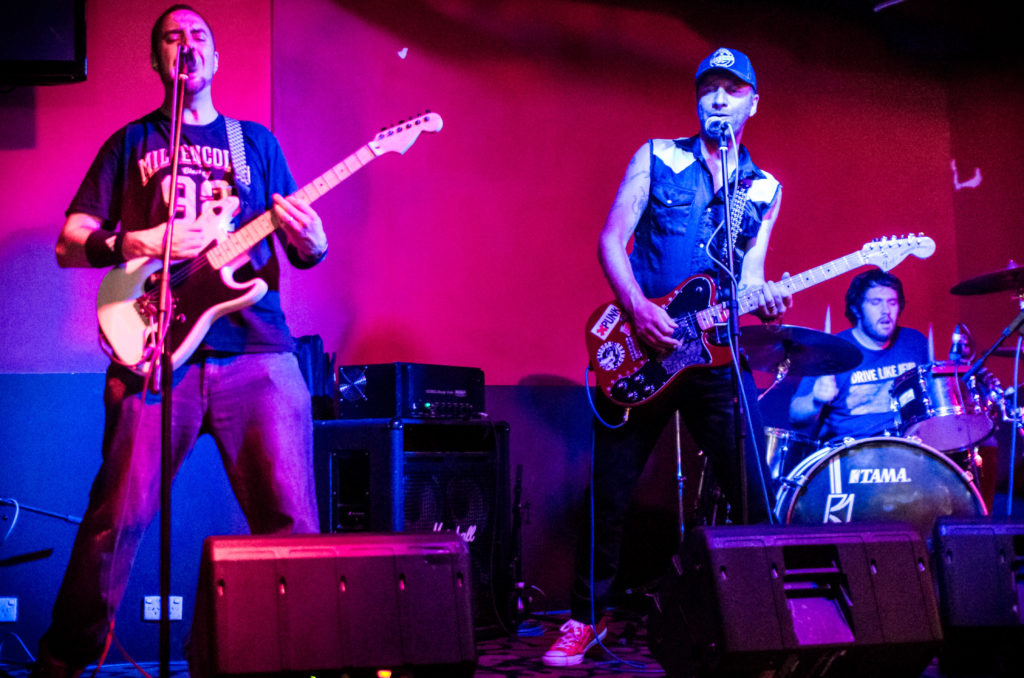 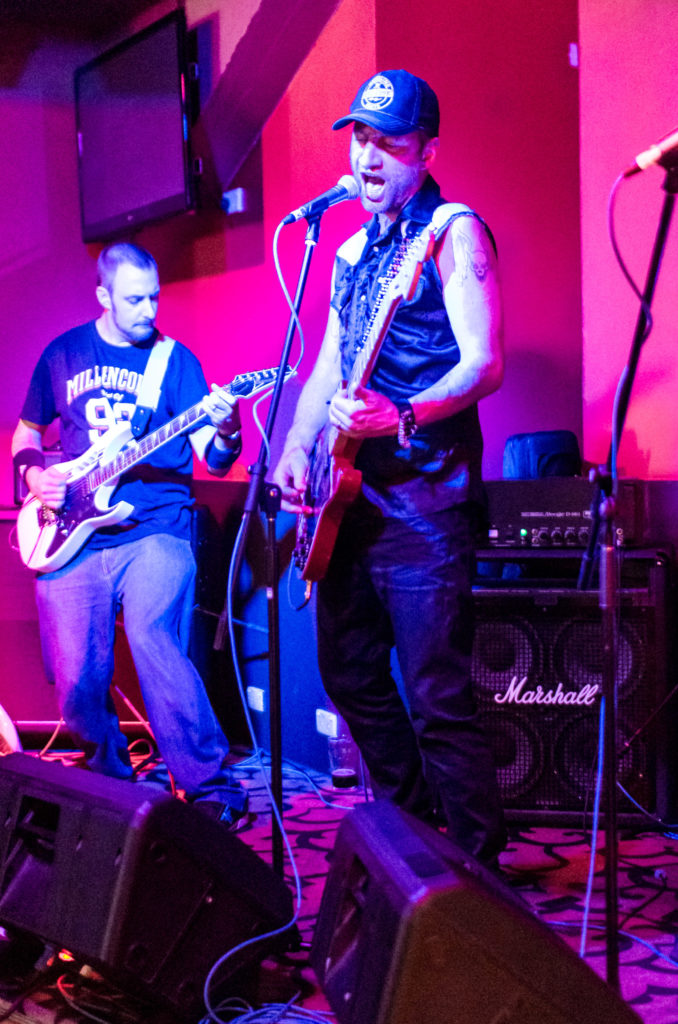 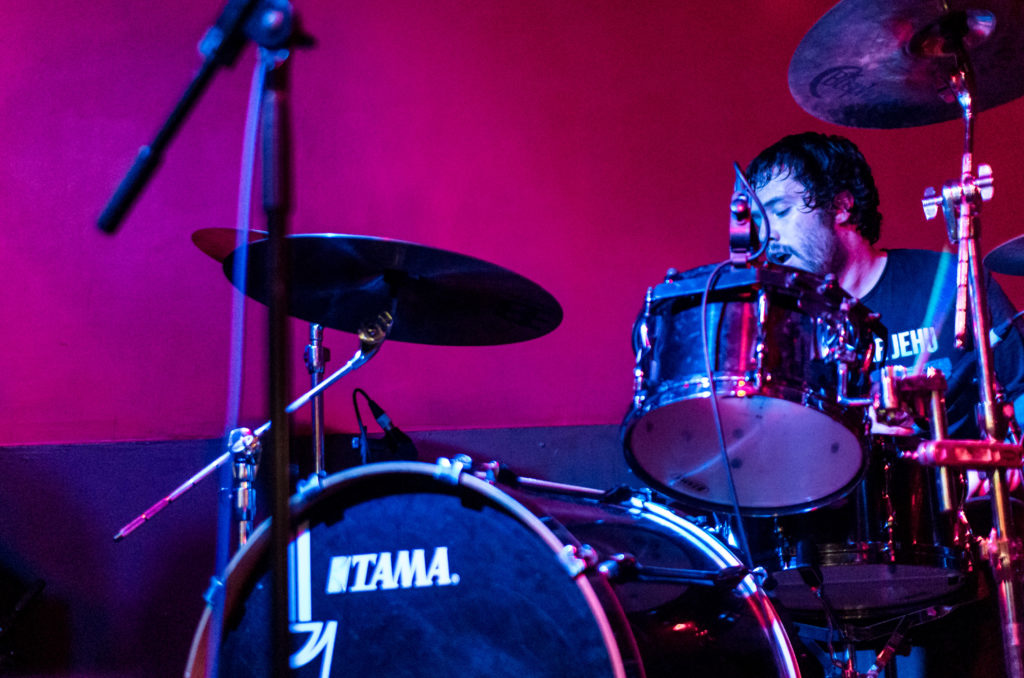 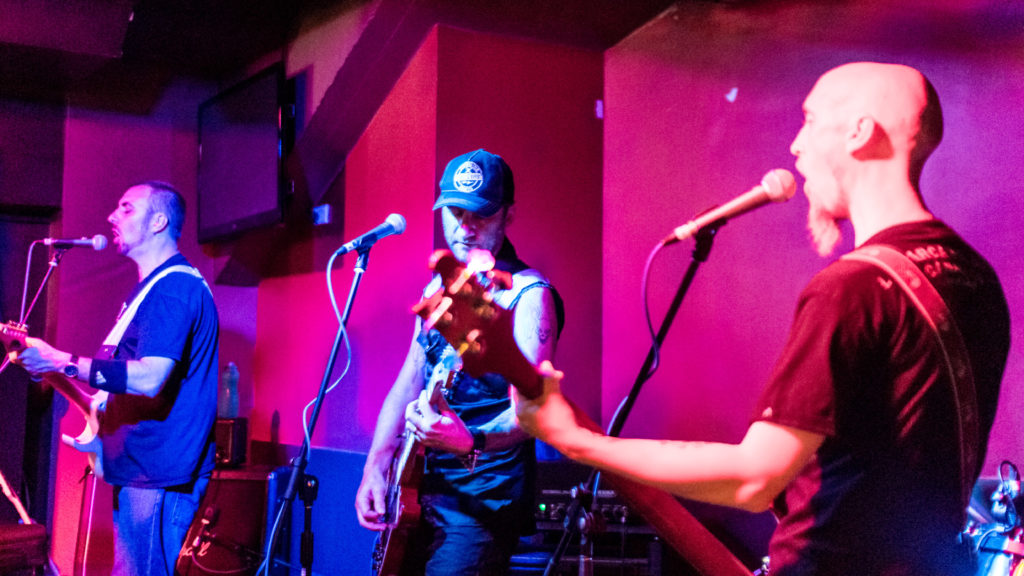 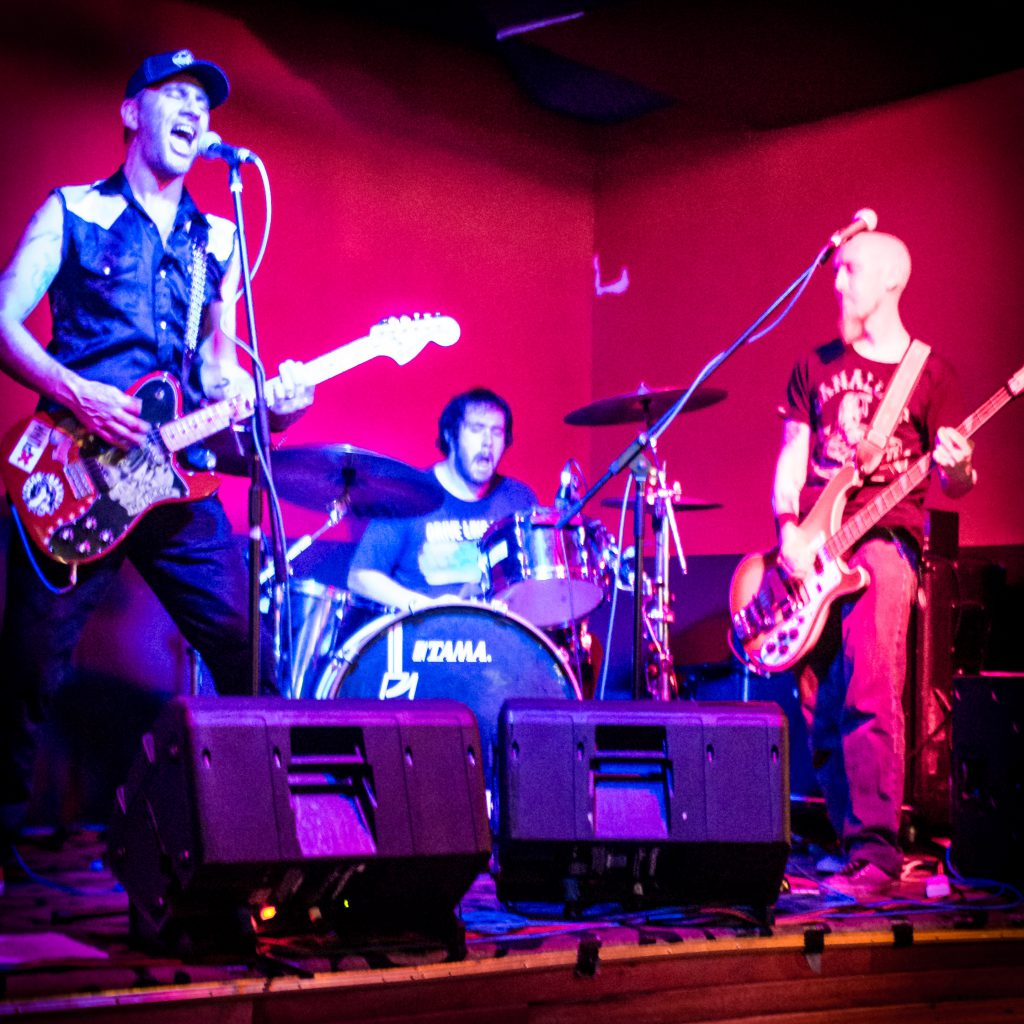 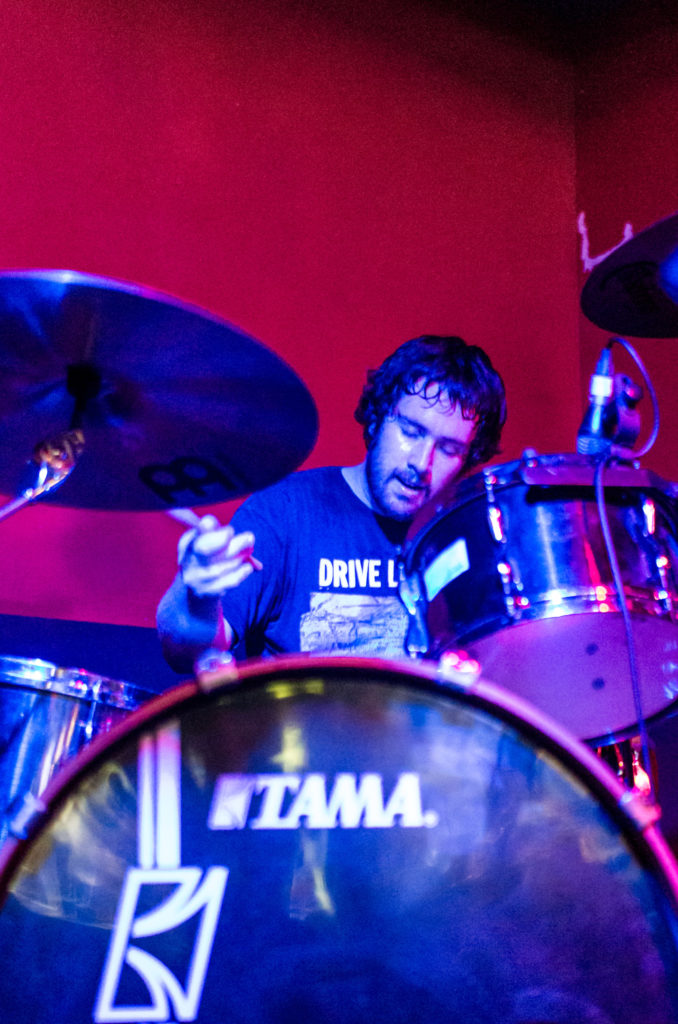 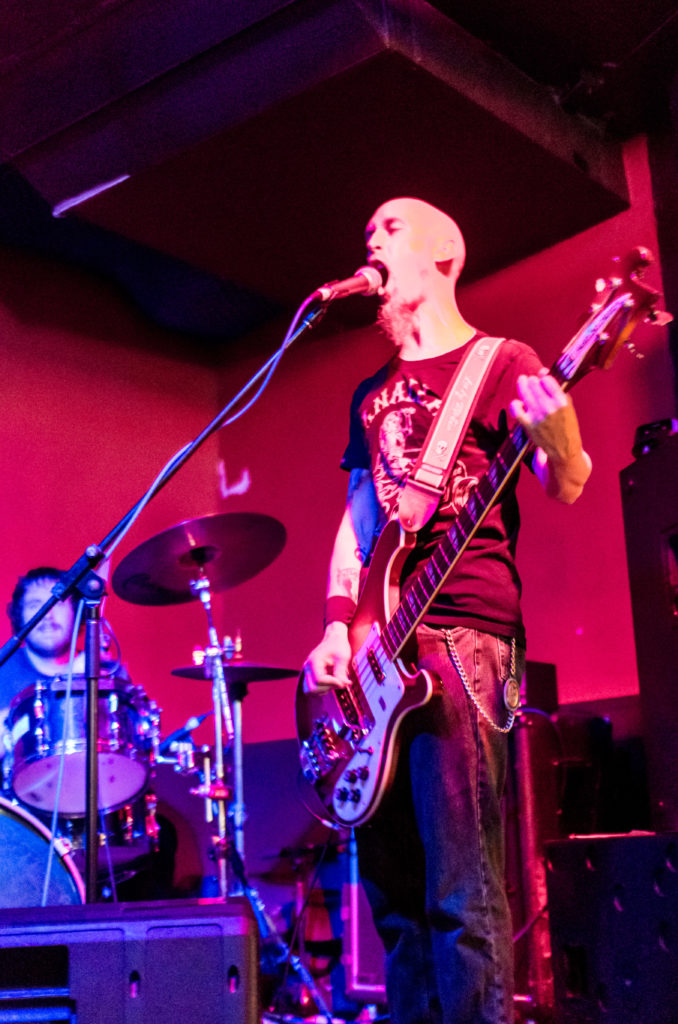 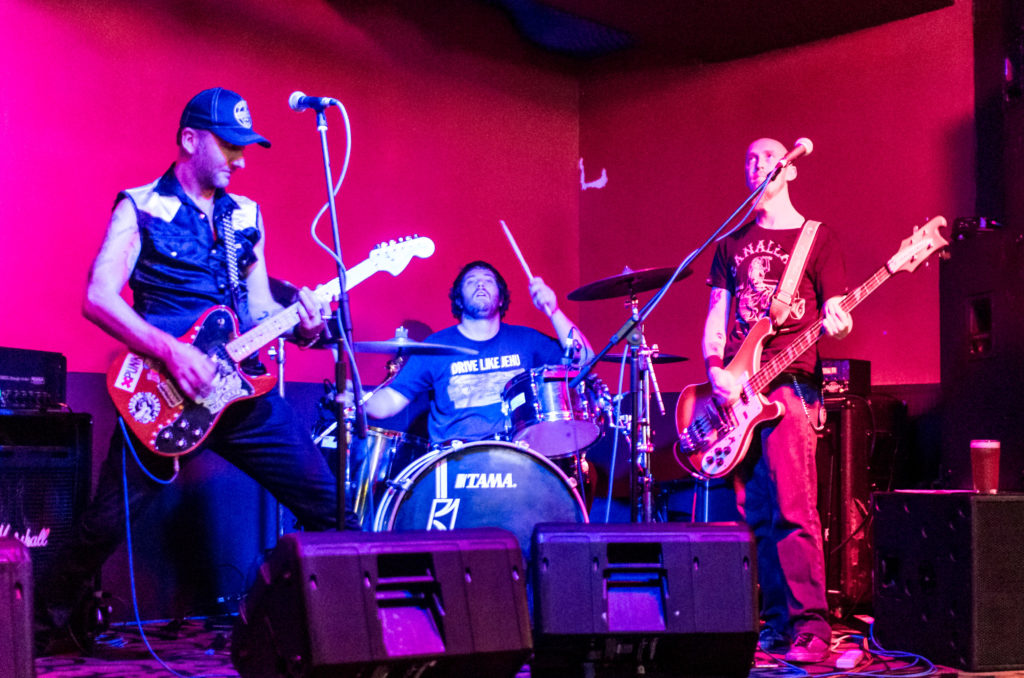 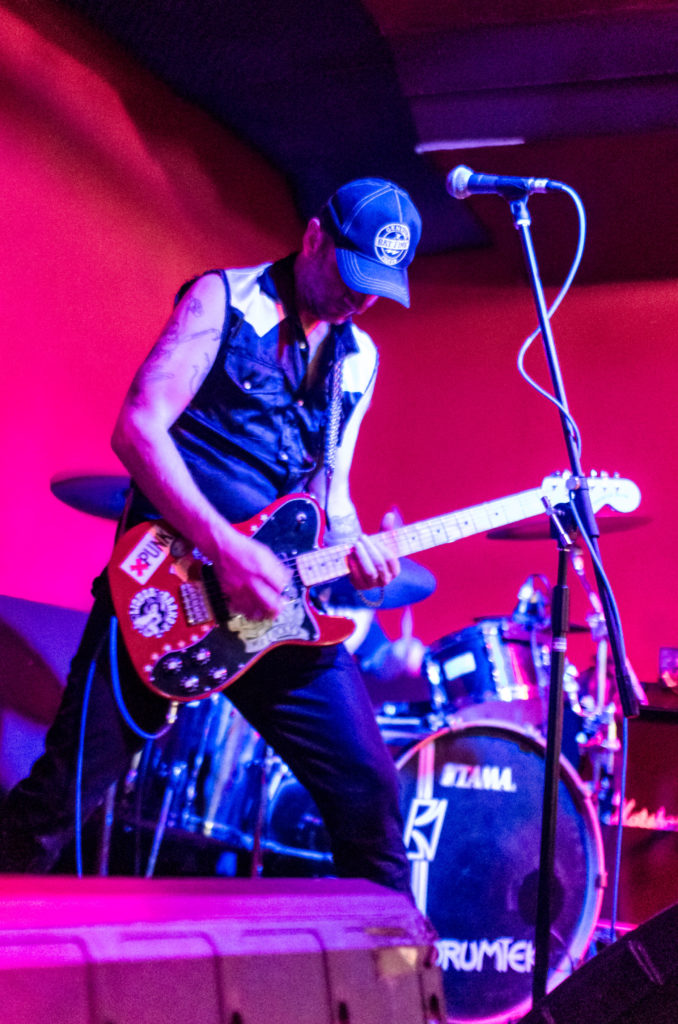 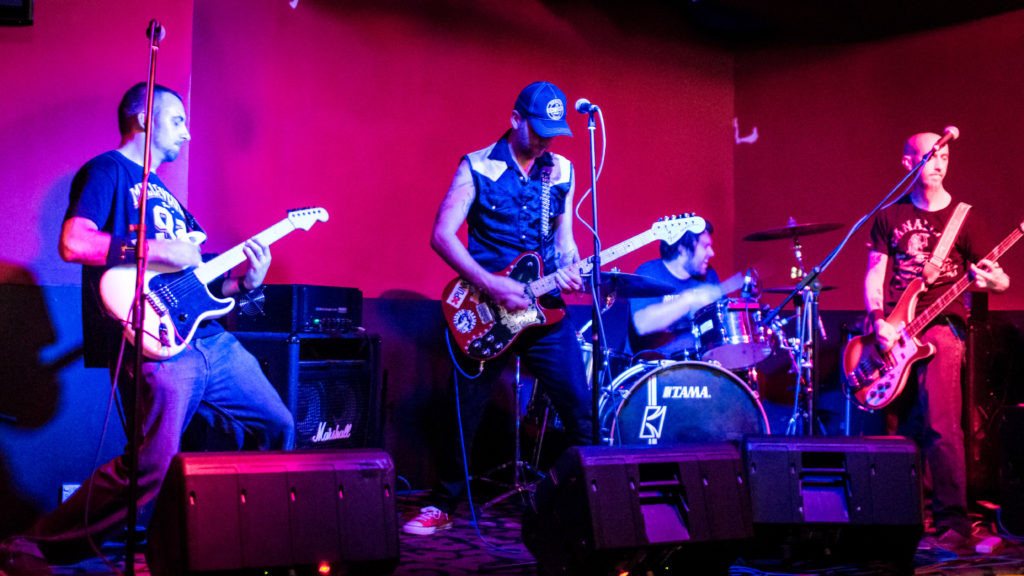 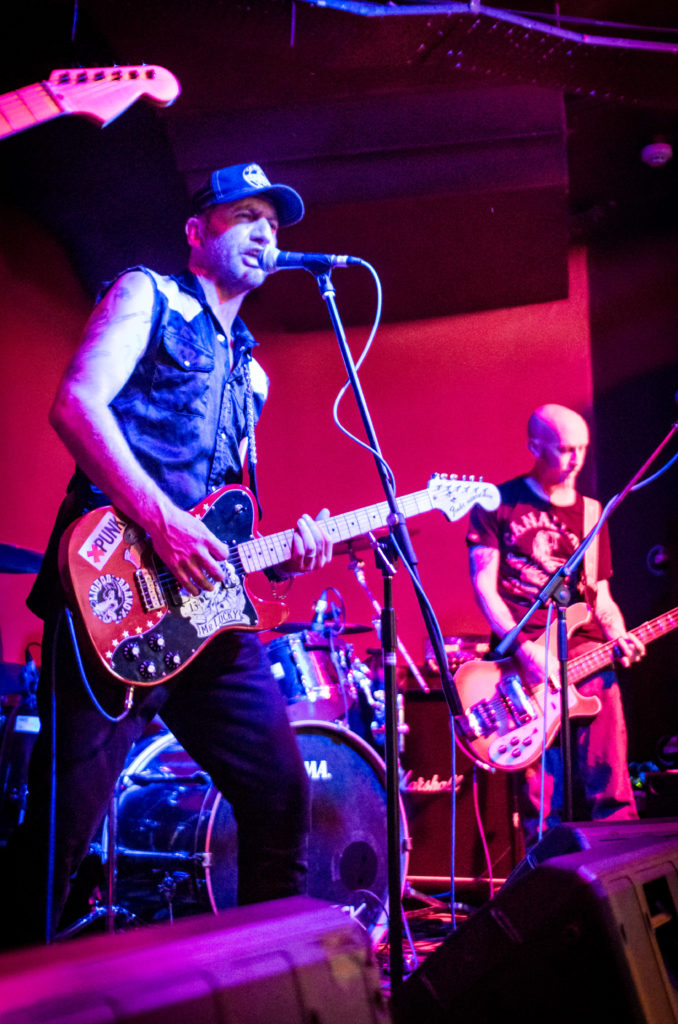 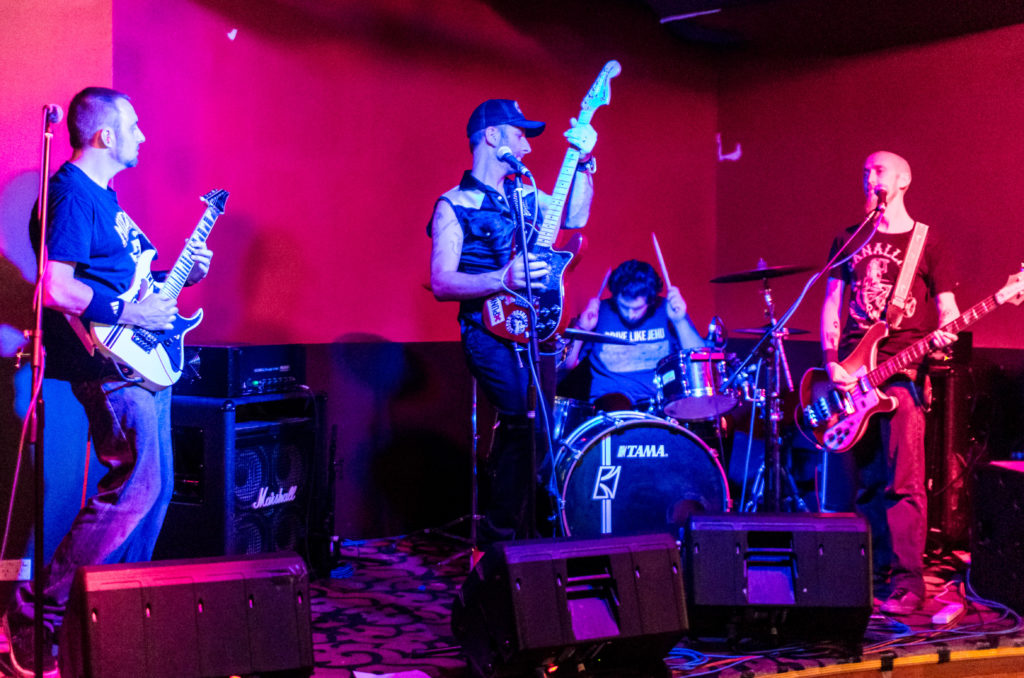