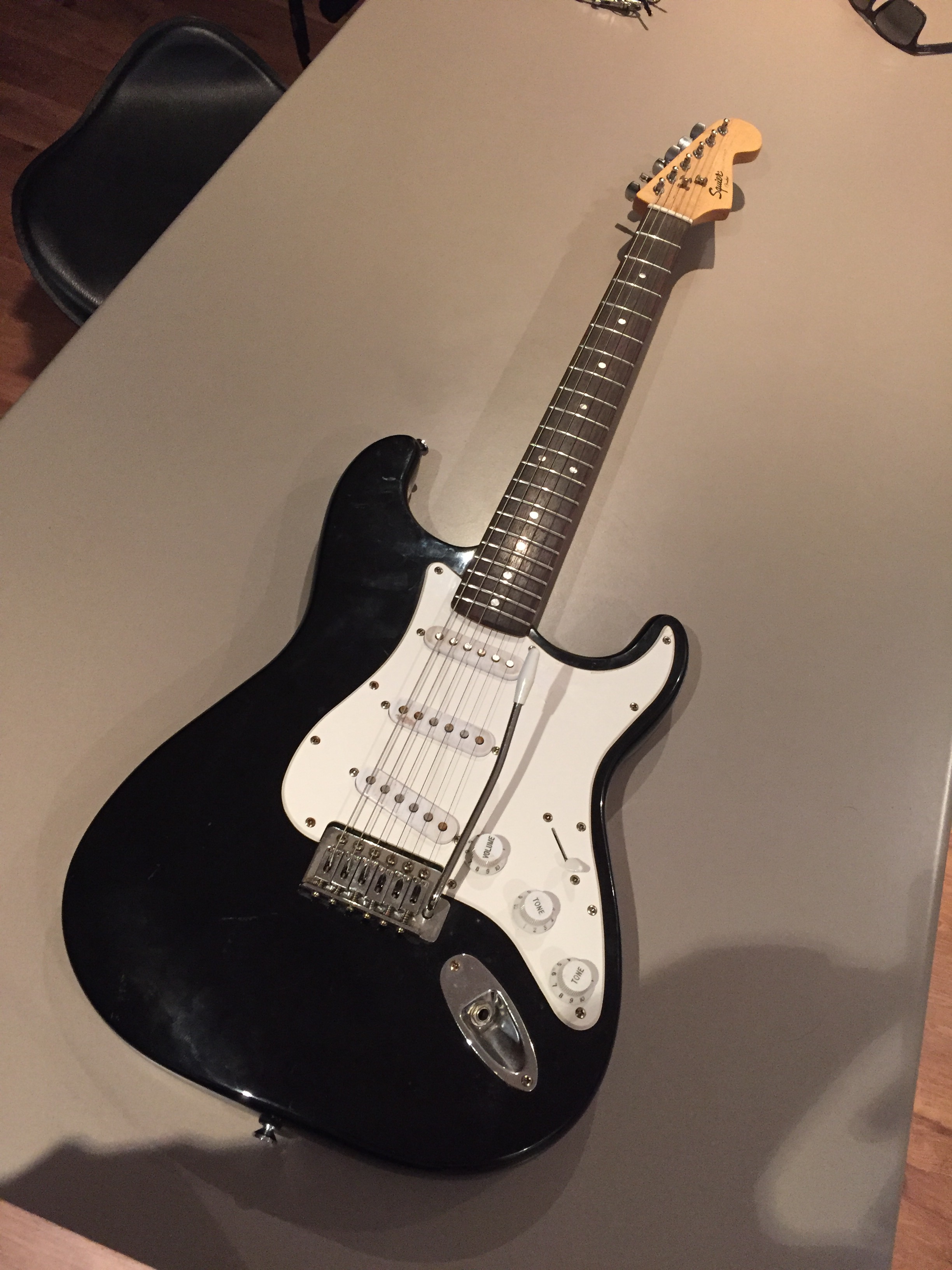 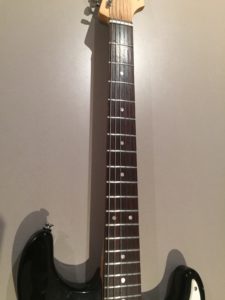 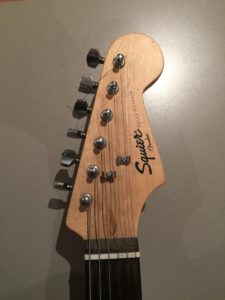 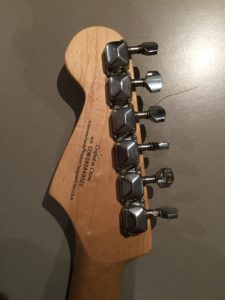 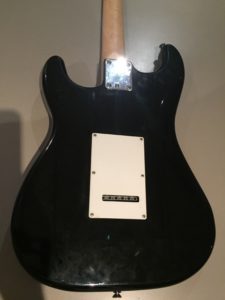 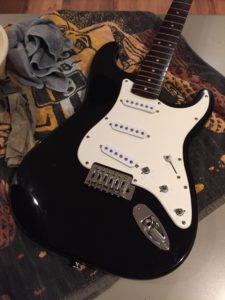 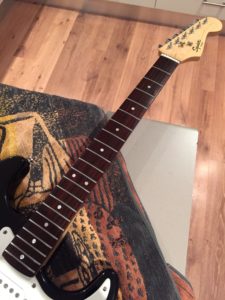 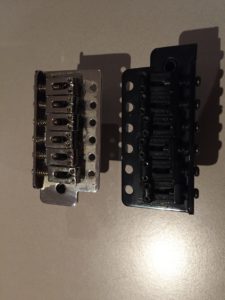 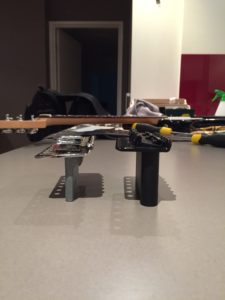 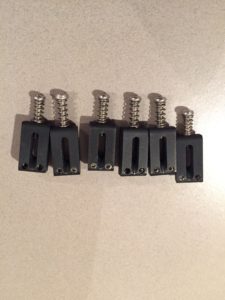 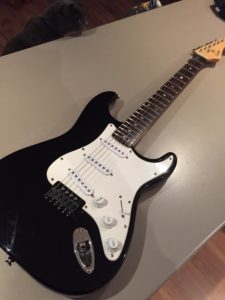 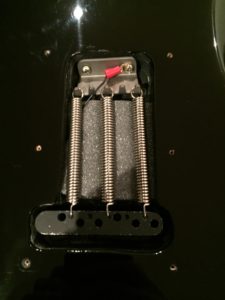 3 Responses to "Number one with a bullet. The Squier Bullet Strat project"