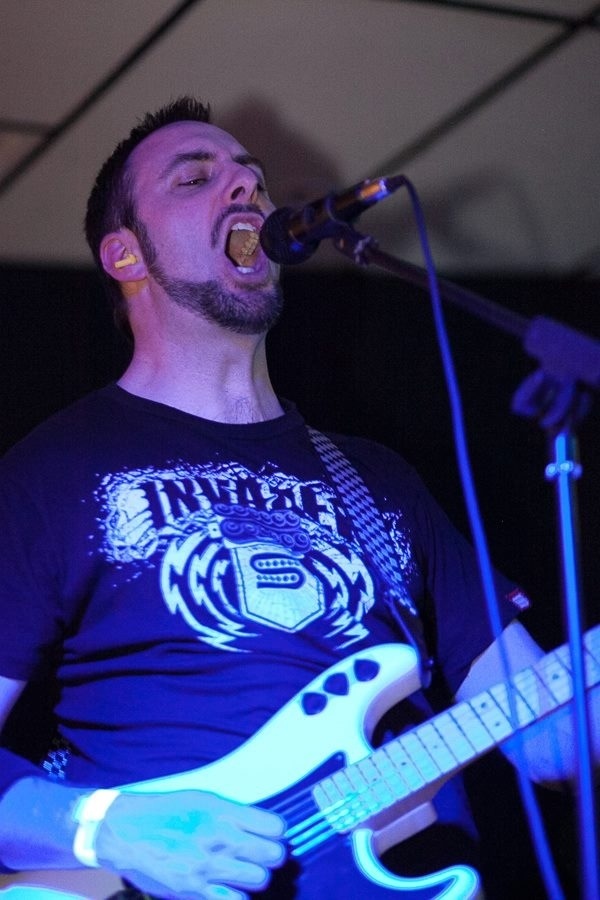 So when I’m not at work, or at home with my family, or writing for this or the Seymour Duncan blog I’m rocking out with my band Sewer Sideshow. We haven’t played too many shows around town lately, so last Saturday night was a pretty epic night with two gigs in the one night.

First we played Canberra City Punk Festival at the Magpies Club in Civic. Not being one of the especially well known bands it was great to see by the end of the set we had a heap of people up enthusiastically dancing and moshing away. In fact so enthusiastic that one punter ended up knocking my mic stand, sending the mic straight on a crash course for my right eye! Thankfully it wasn’t too bad a hit and I’ve just got a nice graze above my eye. There was some video evidence of this incident, so I’m sure it’ll end up on YouTube sooner or later!

After a quick bite to eat it was over to The Basement in Belconnen for the second show of the night. After a “slight misunderstanding” with the band that was supposed to go on after us going on before us we hit the stage at around 11.00pm. Despite being completely knackered after finishing up the first show we managed to pull together and put on another energetic performance that ended up with people up on their feet.

I used my custom Strat as documented in the Strat build project articles, and it performed flawlessly, even if I didn’t! The guitar is so comfortable and easy to play, and sounds fantastic too.

So after two shows I’m still aching and sore, but gee it was great fun. We’re hoping to be playing some more shows very soon, and drawing in bigger crowds after the effort last Saturday.

My mate Simon from MVP Photography was there to catch some photos at Canberra City Punk Festival. Check out the photos below. 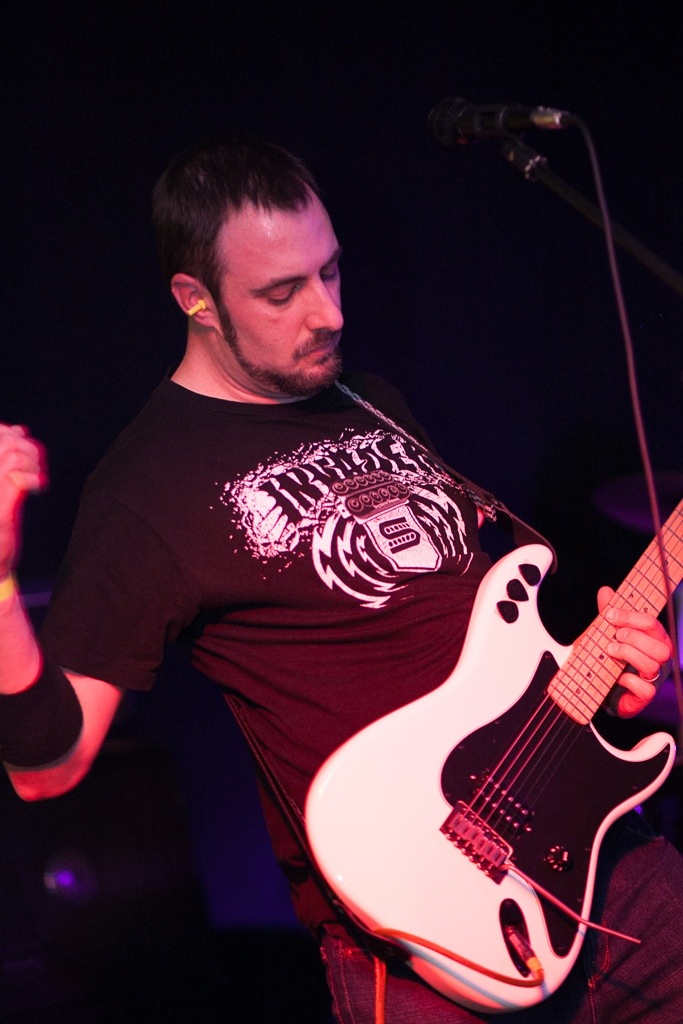 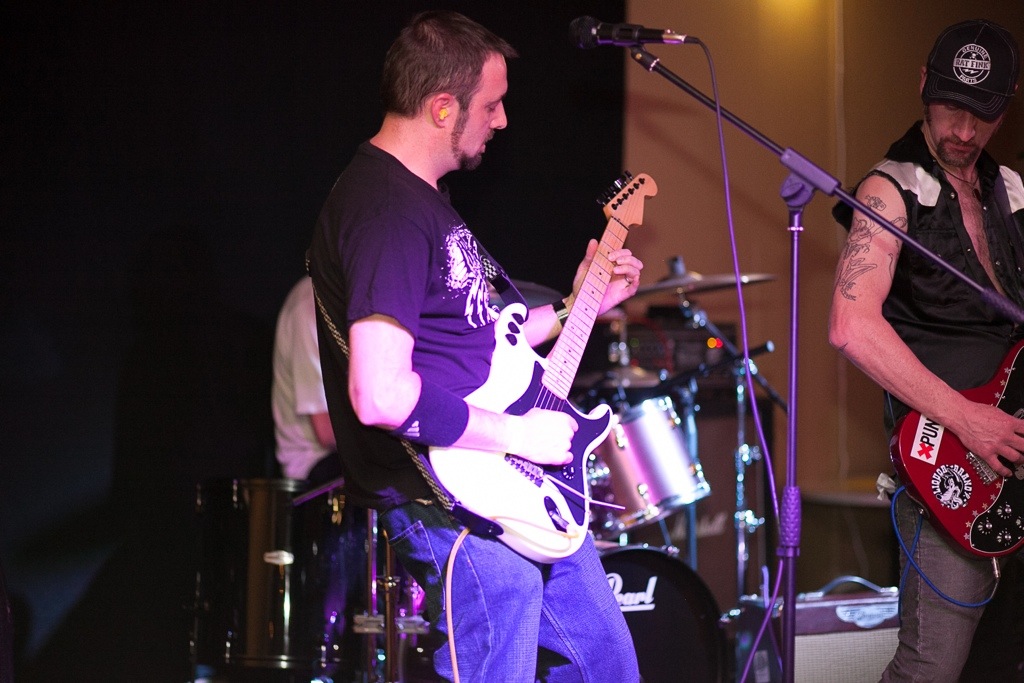 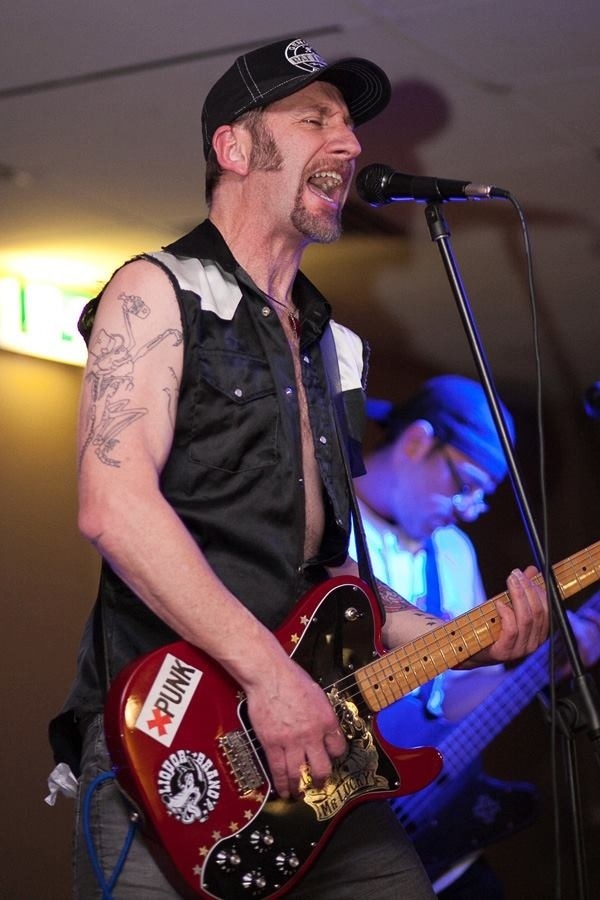 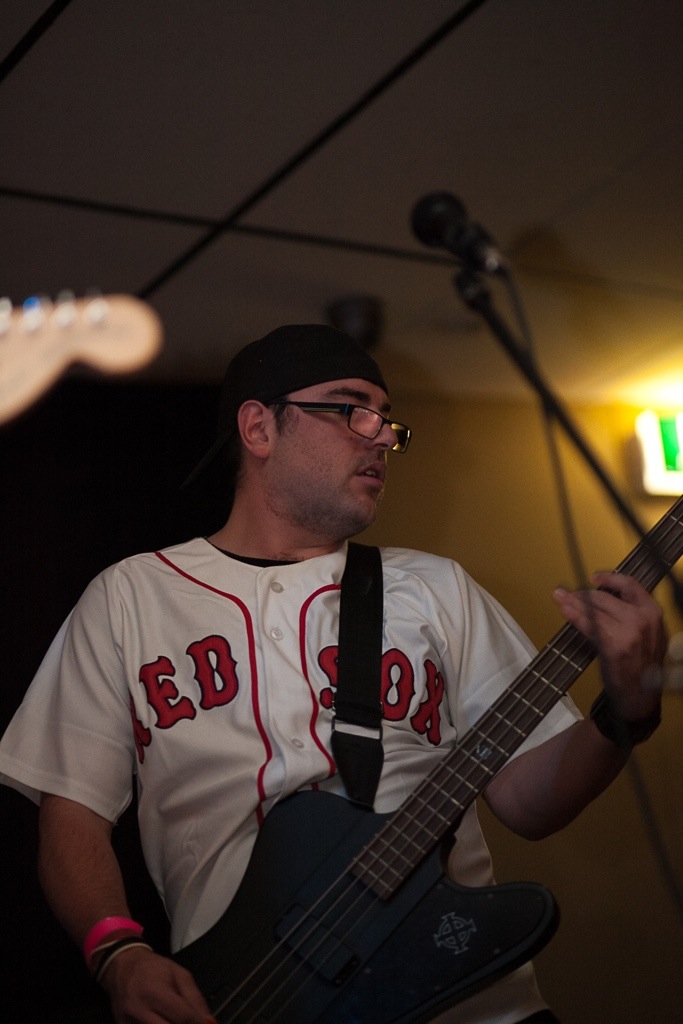 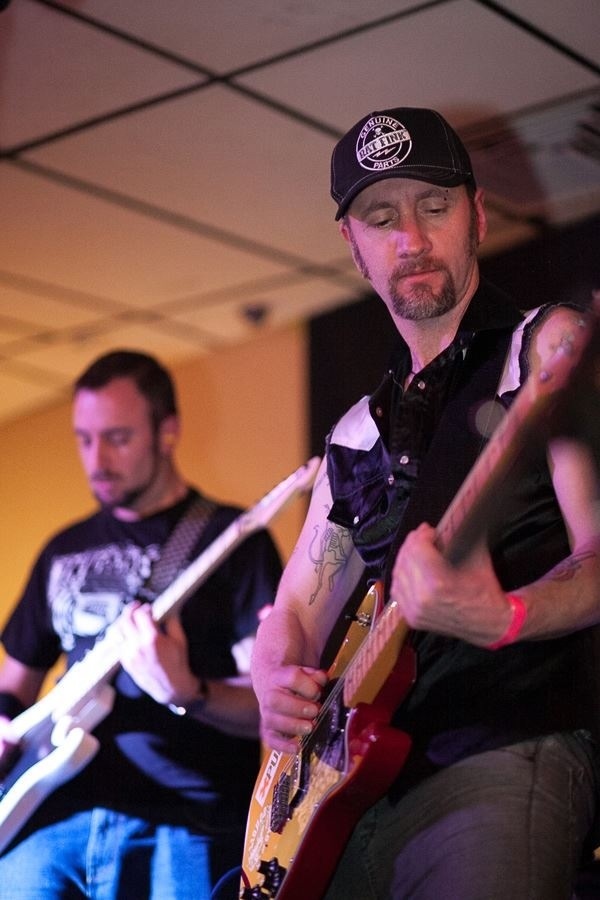 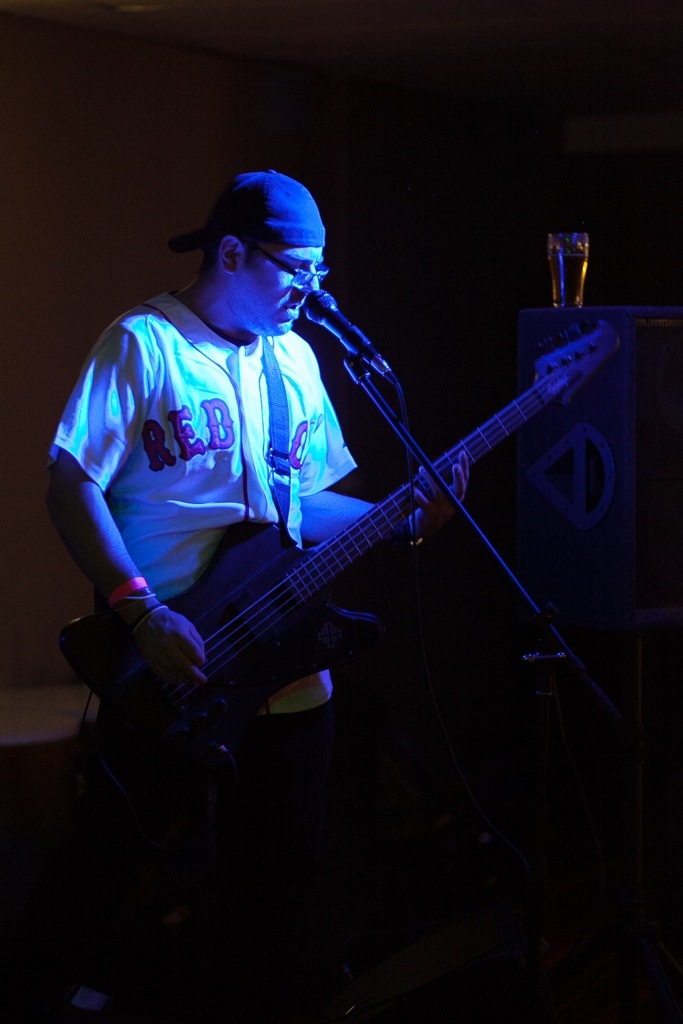 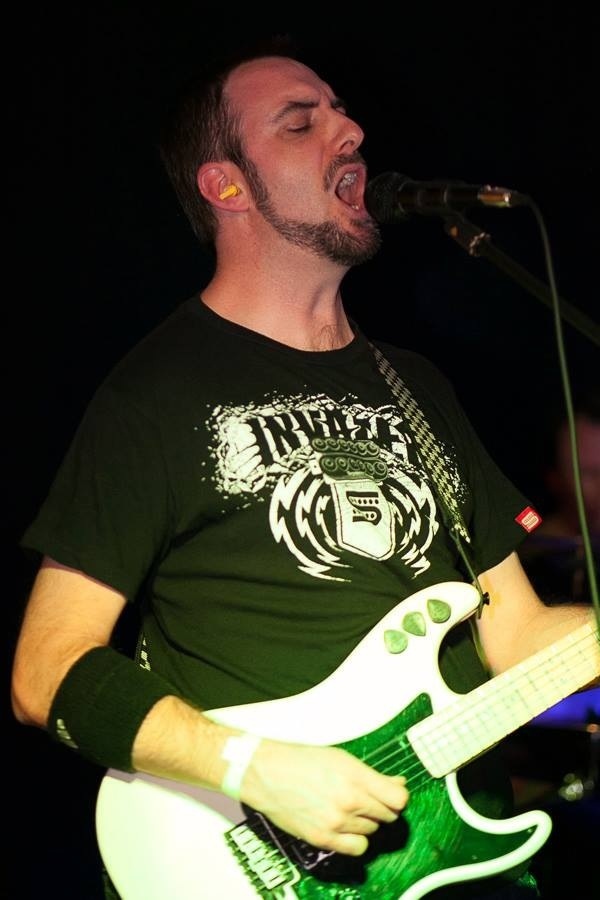 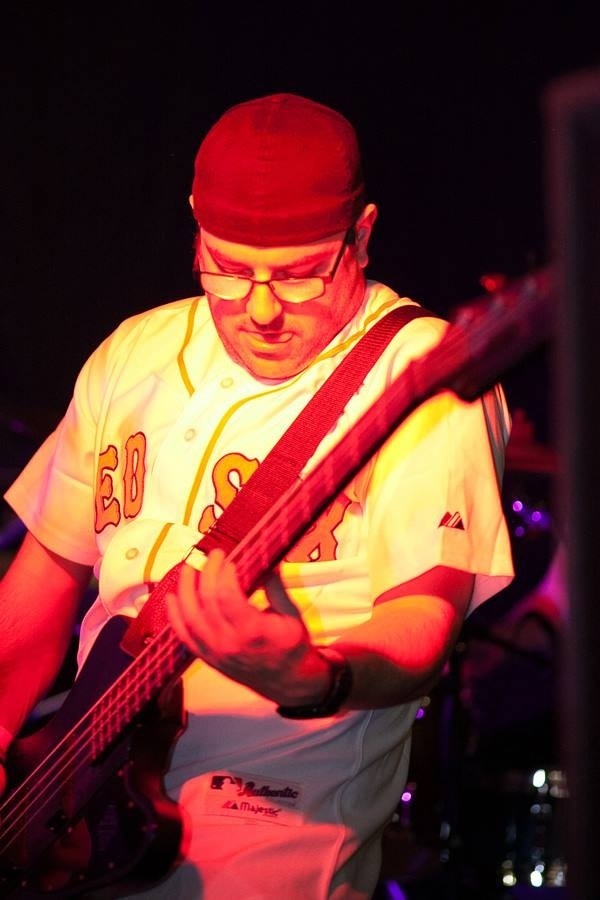 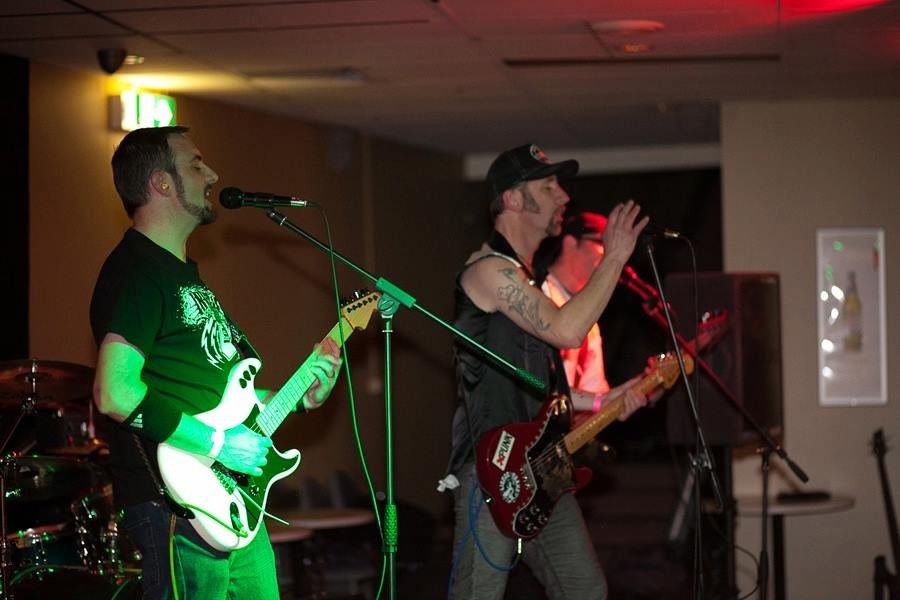